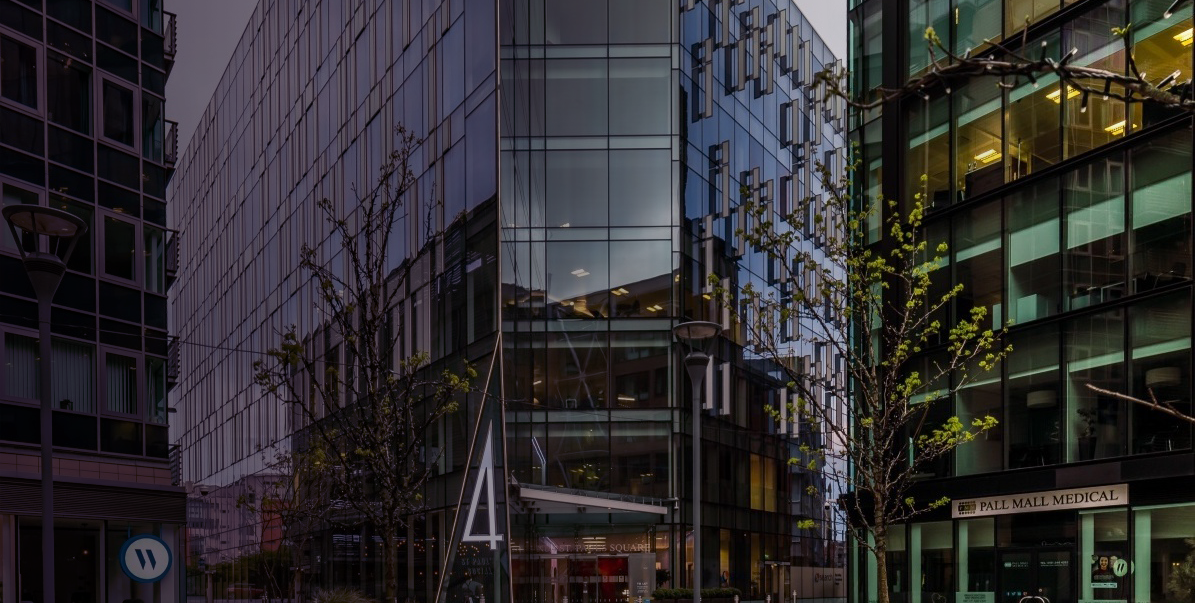 Unit Chambers has recently welcomed three new pupils to the team. We received over 100 applications and we were blown away by the high standards and quality of all the prospective barristers and we want to thank everyone who applied.

Our three successful new pupils are Amjad Kadhim, Lyana Grace Chan and Natasha Khalique, all of whom have a wide range of experience and expertise across the family law sector.

Amjad graduated with an LLB from Newcastle University in 2017 and additionally passed his Bar Professional Training Course from Northumbria University in 2018. He was founder and President of the Newcastle University Bar Society and was also an Ambassador for the Street Law Pro Bono Programme. Amjad is a familiar and friendly face across the Liverpool family law scene as he is currently a family court clerk and paralegal at MSB Solicitors. He has recently undertaken advocacy on behalf of fee earners in several hearings in the Family Court which include non-molestation applications and return hearings.

Lyana graduated with an LLB from Staffordshire University in 1998 and was admitted as a solicitor in 2006 after working as a paralegal and trainee solicitor in North Wales. She passed her Bar transfer test in 2016 and was called to the Bar earlier this year as a member of Gray’s Inn. Lyana has spent a considerable amount of her practise working on civil litigation as well as adult and mental health.

Natasha graduated with a BSc in Biology from the University of London in 2012 and passed her Bar Professional Training Course and Graduate Diploma in Law from BPP School of Law in 2016. She is a committee member of the Middle Temple Young Barristers Association for the Northern Circuit and is a regular volunteer at Refugee Action in Manchester. Natasha has been a County Court Advocate with LPC law for the past 2 years and is now a veteran of over 825 hearings across the Northern Circuit. Prior to that she was a fee earning paralegal at Stewarts LLP in London.

We are all really looking forward to welcoming Amjad, Lyana and Natasha and can’t wait for them to officially be a part of the Unit Chambers family!