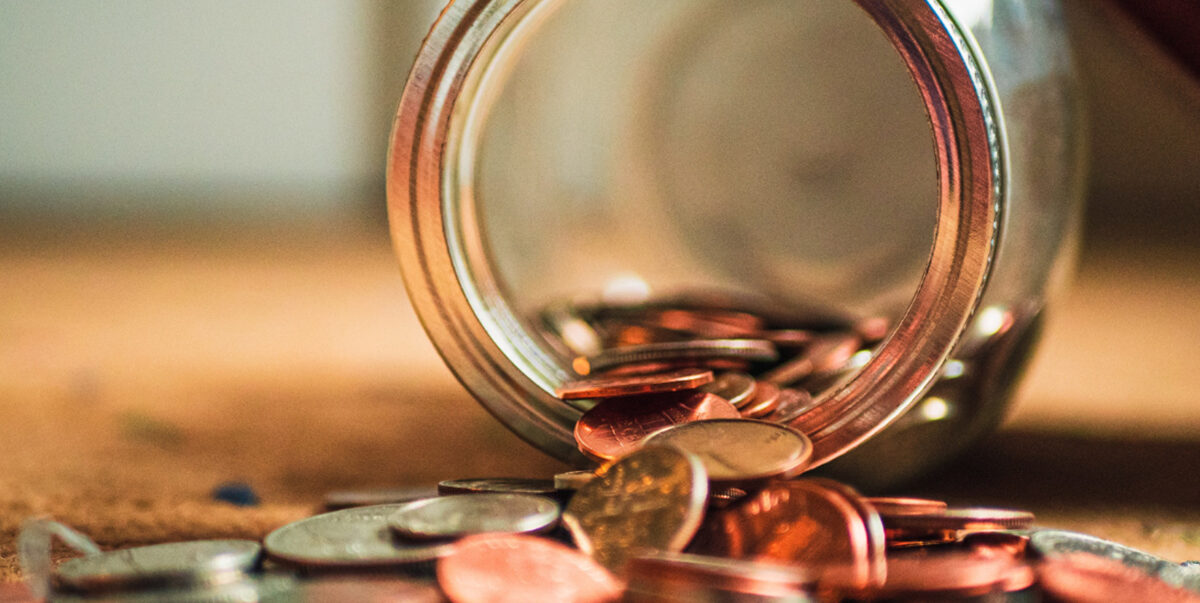 An update on the interplay between costs and needs cases

It is trite law that the usual position in Financial Remedy proceedings that each party shall bear their own costs, but that the court may make an award which provides for one party’s costs to be met by the other as part of a needs based award, or where litigation conduct is relevant to depart from the starting point of no order as to costs.

The court can make a costs order after taking account of the factors set out in Family Procedure Rule 28.3(7), which can be summarised as follows:

Rule 28.3(7)(f) has historically offered something of a security blanket to litigants who were seeking needs based awards, and a significant hurdle to the party who might be meeting that award in also seeking costs orders in respect of unreasonable litigation conduct.

Practice Direction 28A, which came into force on 6 July 2020, bolstered the court’s power to take into account unreasonable litigation conduct on the issue of costs even in cases where an adverse costs order could unsettle a carefully constructed needs based award, providing as follows:

“In considering the conduct of the parties…(including any open offers to settle), the court will have regard to the obligation of the parties to help the court to further the overriding objective…and will take into account the nature, importance of the issues in the case. This may be of particular significant in applications for variation orders and interim variation orders or other cases where there is a risk of the costs becoming disproportionate to the amounts in dispute. The court will take a broad view of conduct…and will generally conclude that to refuse openly to negotiate reasonably and responsibly will amount to conduct in respect of which the court will consider making an order for costs. This includes in a ‘needs’ case where the applicant litigates unreasonably resulting in the costs incurred by each party becoming disproportionate to the award made by the court…” (writer’s emphasis).

In Rothschild v De Souza [2020] EWCA Civ 1215, the husband appealed on the basis that the first instance Judge, Sir Jonathan Cohen, had failed to take proper account of his needs and that the outcome was manifestly unfair to such an extent that the Judge must have taken account of the wife’s conduct arguments. The husband further argued that if that were the case then the Judge erred in not making findings in relation to the conduct, going on to analyse the financial impact of the conduct and then considering the outcome with reference to the parties’ respective needs.  The Court of Appeal rejected this argument and also dealt with the husband’s case that he had ultimately been awarded too little to meet his needs, making it clear that litigation conduct can justify the court awarding the party who has litigated unreasonably less than their assessed needs.

Rothschild v De Souza was a stark reminder that the court does not fail in its statutory duties pursuant to section 25 (2)(b) if it awards an offending party with less than the court has assessed as being required to meet their needs on account of litigation misconduct. Lord Justice Moylan, endorsed the comments of Mr Justice Moore in R v B and Capita Trustees [2017] EWFC 33 that in considering a fair outcome, the court “must be entitled to prioritise the [needs of the] party who has not been guilty of such conduct” and that an order can be made which does not meet needs because the alternative “would be to give a licence…to litigate entirely unreasonably”.

In Azarmi-Movafagh v Bassiri-Dezfouli [2021] EWCA Civ 1184, giving the lead judgment of the Court of Appeal, Mrs Justice King considered the proper approach to costs in needs cases. providing a helpful summary of the relevant first instance decisions and noting: “Significantly, in none of these cases would the recipients’ security of accommodation have been jeopardised as a result of the order made by the court…notwithstanding the fact that the recipient had acted unreasonably and run up wholly unjustified costs, the court nevertheless awarded an additional sum in order to ameliorate the impact of costs on their needs award and in neither case were the housing needs of the receiving party put at risk”.

The court went on to say: “in my judgment in cases where it is argued that an order substantially in excess of the sum required to meet a party’s assessed needs is sought in order to settle the outstanding costs (or debts referrable to costs) of that party, the judge should:

(ii) Whilst not carrying out a full costs analysis, the judge should have firmly in mind what the order which they propose to make by way of additional lump sum to meet a party’s costs would represent if expressed in terms of an order for costs. To do this would act as a cross check of the fairness of the proposed order”.

The Court of Appeal allowed the husband’s appeal against the first appeal decision of Mrs Justice Juddd in Azarmi-Movafagh v Bassiri-Dezzfouli, which had substituted the first instance decision to award the husband a sum sufficient to purchase a property and meet the vast majority of his legal costs and provided for a charge against a property to be purchased by the husband in the wife’s favour for the amount awarded in respect of costs. It was considered relevant that the husband’s litigation conduct and level of costs were not criticised and his need was to clear his debts to meet his basic housing needs.

In the recent decision of VV v VV [2022] EWFC 46 Mr Justice Peel determined the husband’s costs application against the wife following a decision in which he awarded the wife a needs based sum of £750,000, £237,000 which was to clear the wife’s liabilities primarily in the form of unpaid legal costs. The husband had already paid £400,000 towards the wife’s legal fees.

The wife in VV v VV ultimately achieved £350,000 more than the husband’s final offer of £400,000, which was in reality worth nothing to the wife as it proposed a deduction to repay the wife’s life legal costs which had already been met by the husband. Somewhat surprisingly, the husband himself was found to have committed litigation misconduct by failing to provide full and frank disclosure, which the wife estimated accounted for 60% of her costs. However, it was the wife’s failure to establish an asserted significant period of pre-marital cohabitation (which would have been a gateway to a sharing claim in respect of a large portion of the husband’s assets), and her conduct in the proceedings (which had likely cost the husband tens of millions of dollars by preventing a sale of part of his assets at an optimal time) which were considered by the court to be the bar to the parties settling what the court considered to be a relatively straightforward needs based claim on the part of the wife.

In the circumstances the wife was ordered to pay £100,000 towards the husband’s costs from her needs based award, and she would have to trim her budget against the £750,000 the court had assessed accordingly.

In recent times there have been a raft of High Court decisions awarding costs for unreasonable litigation conduct, and most interestingly a move against the old arguments not to unsettle needs based awards. In my experience, that has yet to trickle down to the lower costs in the way which is required to promote a sea change of approach to litigating without regard to the consequences which arise, or the removal of the perception that those who advance needs arguments are afforded some level of protection from costs awards. However, what it is clear that needs based arguments can no longer be employed as an impenetrable shield against costs orders for unreasonable litigation conduct.