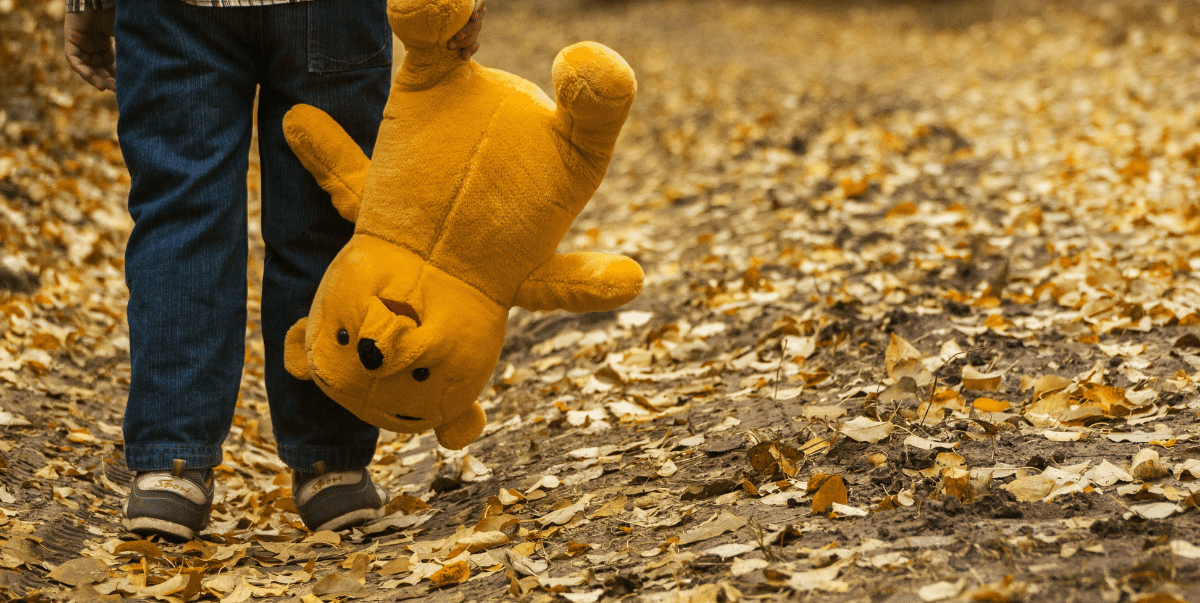 In recent times there haven’t been many family decisions handed down from the Supreme Court. However, last month we had the decision of Re H-W (Children). That decision has been applied in two recent Court of Appeal decisions – one of which was a successful appeal from our local court.

The recent decisions about proportionality in adoption cases, in date order, are:

I have summarised the four decisions below but here are the takeaway points for everyday practice:

Re B (A Child) (adequacy of reasons) [2022] EWCA Civ 407: This was a successful appeal by the parents as to the court’s decision to place their 18 month old child for adoption. The parents had, respectively, a troubled history where their older three children had already been placed for adoption. During these proceedings the parents were the subject of a residential assessment and a psychological assessment. Both assessments did not recommend that the child could be safely placed in the parent’s care. By the time the final hearing was heard, the parents were able to adduce factual evidence that amounted to a possible change in circumstances.

Sir Andrew MacFarlane P stated that the main areas of concern pertaining to the lower court’s decision, with the consequence that the decision was unsafe, were as follows:

In conclusion, Sir Andrew stated, ‘I would therefore allow this appeal on the basis that the judicial analysis fell significantly short, not only in terms of evaluation of the evidence and the central point of the parents’ case, but also because of the structure and content of the essential welfare balancing exercise which was, in a number of respects, fundamentally flawed as a matter of law.’

Re H-W (Children) (No 2) [2022] UKSC 17: This appeal concerned the proportionality of care orders. The proceedings involved long standing local authority involvement for three children aged 14, 11 and 9 [C, D and E’]. The mother had a younger child ‘F’. All four children lived with their mother and father to child F.

In relation to the three subject children, the Judge at first instance, approved a care plan that saw their removal from the family home and placed in long term foster care. The Court of Appeal affirmed those orders by a majority of 2:1 (Lord Justice Peter Jackson dissenting).

The proceedings were triggered because the mother’s older son had come into the family home and sexually abused E. The threshold findings made by the Judge included a finding that E had been sexually abused by the older child, a failure to protect finding and a single occasion when the parents were distracted by an injured dog. The court proceeded to a welfare hearing where it heard evidence over 6 days.

It was identified by the Supreme Court that at the first appeal, ‘Jackson LJ raises the adequacy of the proportionality review actually undertaken by the judge and questions whether or not all options were fully considered. The majority, whilst respecting this view, have focused on their view of the limits of the appellate review and the deference to be afforded to the judge who heard and saw the witnesses and had conduct of the case for some time.’

The Supreme Court identified that the following questions which must be posed:

The appeal was allowed on the basis that ‘the decision was insufficiently founded on the necessary analysis and comparative weighing of the options. In the absence of the evaluative analysis which is required this appellate court cannot determine whether the orders made were proportionate and necessary.’

Re D (A Child: Placement Order) 2022 EWCA Civ 896: The Appellant Maternal Grandmother sought to have her 3-year-old grandson [‘B’] placed in her care. Her daughter had three children, the older two placed with family and B was in foster care pending a decision by the court. There was a final hearing that lasted 21 days over a 12-month period with final orders being made in week 144.

His Honour Judge Greensmith concluded that B should be placed for adoption. The grandmother had been the subject of a number of assessments. The final one steering towards a more favourable outcome for her but there were a number of negative threads through all the assessments including her relationship with the children’s mother and how this might impact on her ability to safely parent B. The Court of Appeal, whilst critical of the brevity of the judgment (9 pages) and lack of reference to the evidence to support adverse findings against the grandmother stated, ‘this appeal can be determined on the assumption that his assessment of the relationship between the grandmother and her daughter and the nature of her past involvement with her grandchildren was one that would have been open to him.’

Lord Justice Peter Jackson concluded that the decision could not stand because ‘the judge telescoped the process,’

Re CV (A Child) (Placement Order) [2022] EWCA Civ 930: The Appellant Mother sought to (and successfully) appeal a placement order in relation to her daughter ‘C’ (who had a number of medical conditions and complex needs – with the net result that C’s condition makes her extremely vulnerable to stress). The principal argument was whether the judge had correctly identified the realistic options for C’s future care, properly analysed the advantages and disadvantages of each option, and sufficiently explained her reasons.

C spent the first 16 months of her life in hospital and thereafter discharged into the care and control of experienced foster carers. These carers expressed an interest in keeping C long term, on condition of needing some form of ‘financial guarantee’, but this was not supported by the local authority. The parents supported the current carers as a secondary position (the primary position being to place C with her mother) and the Guardian was ‘torn’ but had, it would appear, vented on a number of occasions as to the ‘stalemate’ that had developed as between the local authority and the foster carers. The Judge, in making the orders, said that she would want C to remain with her current carers if this could happen. The Court of Appeal stated that the Judge made a striking observation at paragraph 24 of her judgment, ‘If I were satisfied that C could not return to her parents, and I had a magic wand, I would be waving it incredibly heard to have this little girl stay where she is… however I do not have a magic wand. I cannot make it happen.’ The Judge further stated, ‘if no adoptive placement could be identified, the local authority should move heaven and earth to keep her where she is.’

In giving leave, Lord Justice Peter Jackson stated, ‘An appeal from the placement order has enough prospect of success to justify the grand of permission in circumstances where, until the financial issue arose, the care plan as for the child to remain her current placement. In light of the child’s very specific circumstances, it is arguable that the Judge should have further explored the practical consequences and necessity of making a placement order before concluding proceedings.’

At the appeal hearing, Lord Justice Baker concluded that the Judge did not undertake her analysis with ‘clarity and particularity’ on the basis that (a) she did not have sufficient evidence to conclude that long term foster care with C’s current carers was not a realistic option and (b) there was further information which could and should have been obtained before making that decision.