Driven by technology, delivered by people

Our Support Team handle the day-to-day running of the business and ensure our barristers can focus their time and energy on delivering the best possible service and result for our clients. 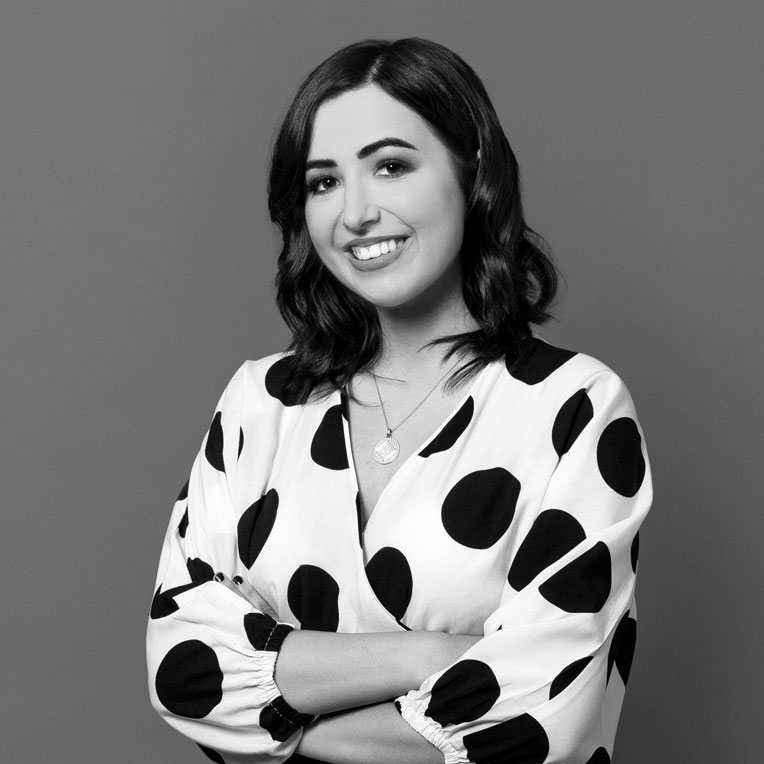 Eve joined Unit Chambers from Broudie Jackson Canter and drives forward our marketing, digitisation and customer service as well as overseeing the our unique Barrister Concierge and Barrister Toolkit offering.

Eve has a first class honours degree from Liverpool John Moores University and has a keen interest in fashion, politics, socialising and travelling. 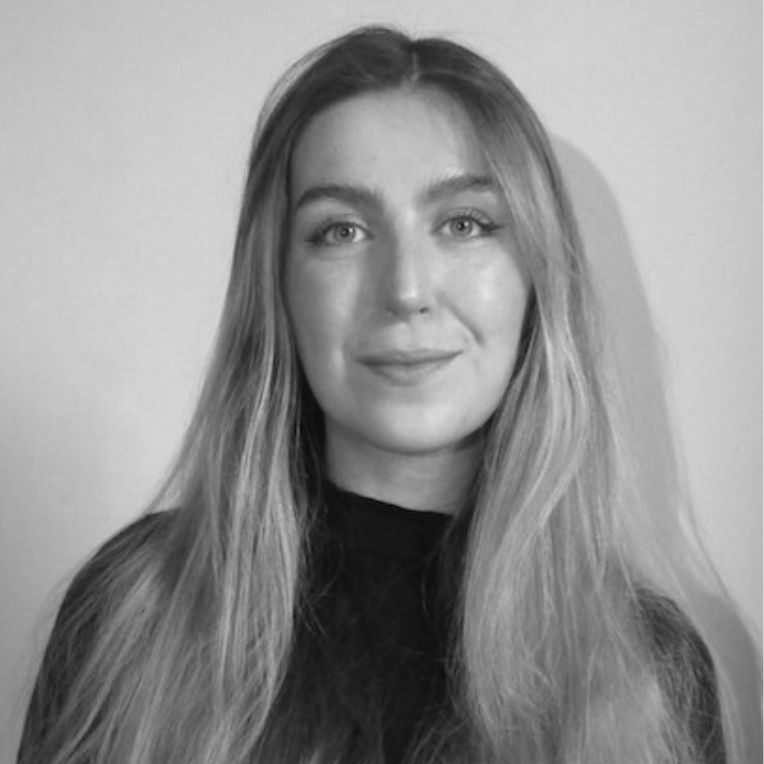 Ashley is currently studying law and has aspirations to become a barrister. She joins the Unit family as Assistant Practice Manager, where she supports the team on diary and case management.

In her spare time Ashley enjoys cooking, gardening and long walks with her dog! 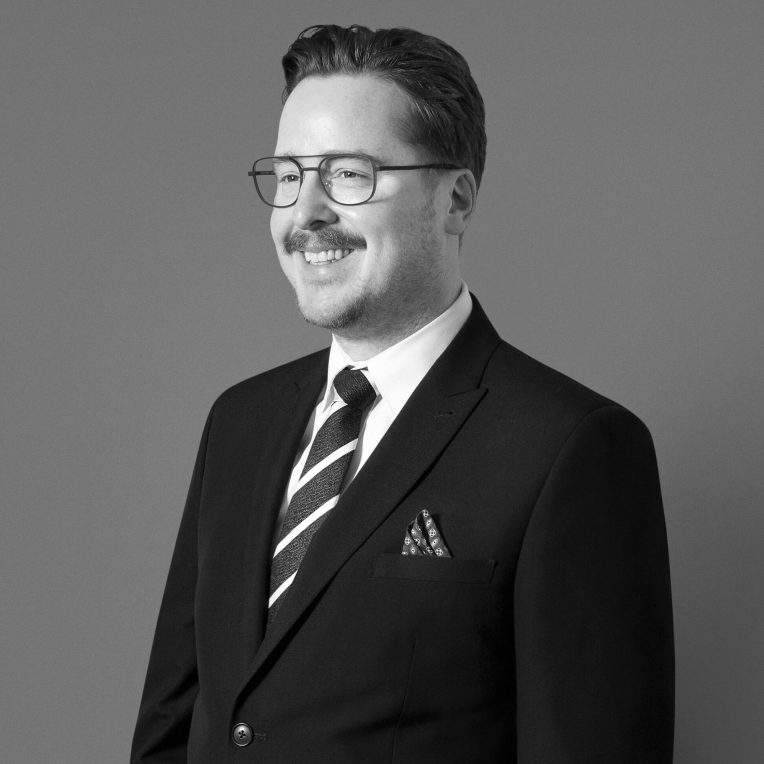 As our Fees Manager Liam is responsible for all aspects of billing and fees collection. Liam joined Unit Chambers from BDH Solicitors where he was Costs Consultant. Prior to this he spent three years as Fees Clerk at St Johns Buildings where he developed a wealth of knowledge dealing with Counsels’ billing. He was also responsible for billing on Operation Directed, a case of unprecedented size and expense.

Before SJB, he spent eight years with the Legal Aid Agency dealing with Criminal and Civil Legal Aid. There is little Liam doesn’t know about fees and costings.

Liam has a degree in History and a diploma in European Studies. He enjoys cooking and travelling and the odd beer or two with friends. 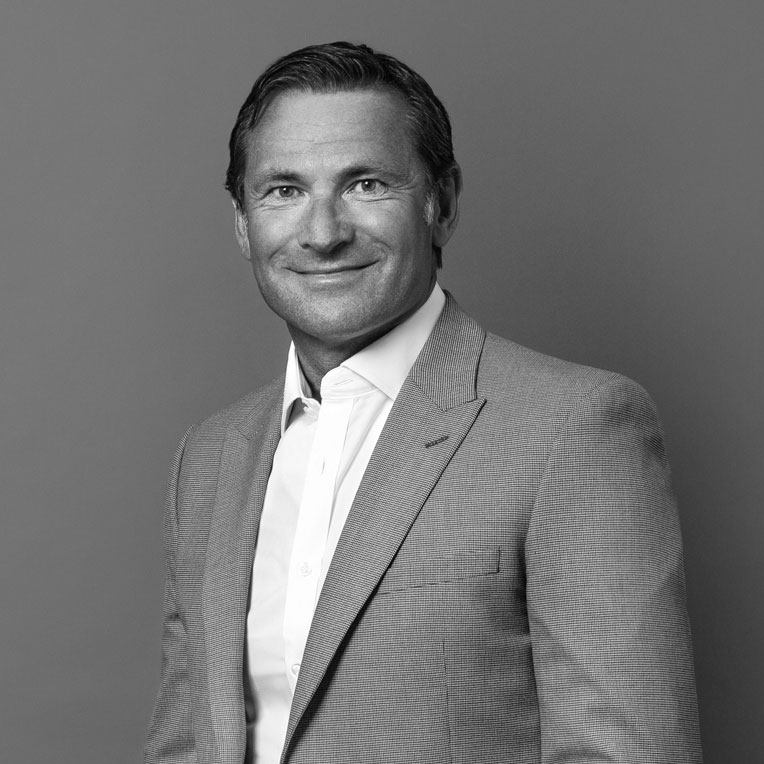 Roger has been involved in the global business of sport for over 20 years and became one of the youngest CEO’s in the UK business world when he took over as CEO of Sport England in 2002.

As CEO he oversaw the £500m yearly investment into sport and was Accounting Officer for major projects such as the successful 2012 Olympic bid as well as the turnaround and completion of Wembley National Stadium. He was the architect of the transformation of English sport driving mass participation campaigns, bringing a host of international events to the UK and also leading the completion of the £120M English Institute of Sport network of high-performance facilities.

He then went on to become CEO of British Tennis where he grew the turnover of the business by 45% thanks to new major global TV and commercial deals. When he started in 2006, the GB men’s tennis team were ranked 53rd in the world and when he left the role 7 years later, not only had Andy Murray become the first British Wimbledon champion in 77 years, but GB were ultimately ranked No.1 in the world and became Davis Cup champions.

After a recent spell acting as Super League Executive Director, he is now working as a global business advisor for BCG (Boston Consulting Group), advising governments, federations and sports clubs around the world on transformational change projects. Roger is also a non-executive director of a number of businesses in the UK and Europe.